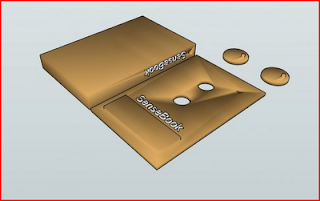 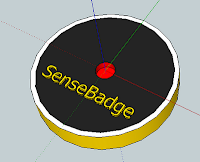 Memories are made of disks

In the future every conversation, every emotion will be committed to our computers’ hard drives. But some people have already started 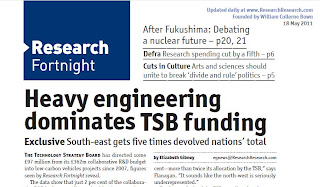 Spreadsheet here in Alphabetical order    indicating £635 Million spend on Research and Development in 2500
companies. The TSB will write to all these companies to inform them  their grant  information is now public.


Rolls Royce received the largest share as leader of partners of £91Million
Let me know if any errors sensecam@gmail.com


Here is the letter about the Freedom of Information Request

Salaries for TSB staff are here.

Girton Labs Ltd were awarded a share (approx £67,000) of a TSB grant of £683,536 for  SenseBulb technology  but we declined it in Sept 2011.  The SenseBulb is a novel  heat sensing  camera that tracks people and objects and  helps senior people feel safe in their home. Text messages are sent when a person falls or leaves the kitchen with hob unattended. It is a working prototype as image on iPhone shows. The initial design of it's predecessor SenseCam  was designed at Microsoft Research Cambridge. 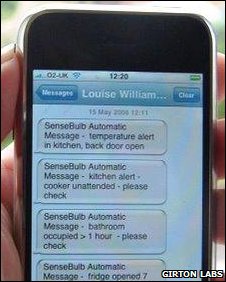 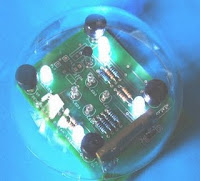 The project on hold at present until funding obtained but Girton Labs is working on other innovative medical research projects at present.


I then decided to use the Freedom of Information Act to see which projects were successful using tax payer's money. You can view the 2500 companies in the spreadsheet and check yourself.


My thanks to the below for helping with getting the information and offering business guidance:


It has taken 9 months  since Sept 2010 for me to get this information and I thank my friends for their support. 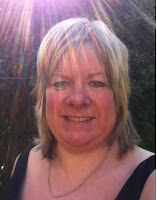