Sentinel Sensing Computer for your kitchen 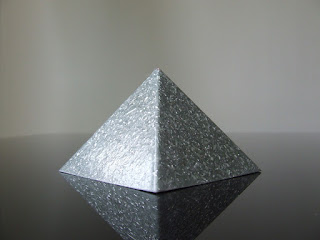 If you lived on your own and were ill or fell, how long would it take people to find out? Hours, days?
What if you can't reach your mobile phone? Also not everyone is on the internet e.g. the elderly. We don't all want to wear sensors 24/7.
29% of households in the UK have single occupancy in 2011 as here.
This Sentinel computer can care for you in your home, young and old.  This device is placed in a room you normally use frequently, e.g. the kitchen.  It is useful for those who live on their own, it watches for inactivity of person, e.g. in the kitchen, and sends an SMS  text message to a friend or carer if no activity for a pre set time period. It can be placed on the  window ledge, and so no interference from movement from cats and dogs. Sentinel is like a simplified mobile phone but just with sensors. There are multiple sensors including person detection, light, temperature, humidity,  etc  to provide accurate alerts.  The device is mains powered with a battery backup. A suitable place to put the Sentinel is a  kitchen window ledge so your activity can be monitored by sensing washing and cooking. There is no invasion of privacy as no cameras or microphones used,  alerts only sent by SMS Text message to  selected friends.  A PAYG Sim is used. The Sentinel also provides warm led lighting to indicate it is watching over you. Intelligent software learns normal usage of the room to avoid false alerts.
Sensors include infra red detections of person and also kitchen safety sensors for gas and humidity. Size approx 4 x 4".

There have been several  devices for caring for people who live on their own.=, but with possible disadvantages.  They can be dependant on the internet, installation or wearing of equipment, false signals from pets, invasion of privacy  or subscription services.  The Sentinel is much simpler to use and lower cost.


The Weather in your Kitchen.

There is also another Sentinel  variant, lower cost, based on a wifi interface. This has applications for social networking and broadcasts via Twitter "The Weather in your Kitchen". (or office) It is a research project and based on multiple sensors, thermal, light, POR, humidity and can broadcast, Quiet Kitchen, Hot Kitchen, Stormy Kitchen,etc. It is a simple way of indicating your physical status at home or in the office in a playful but non intrusive way. People can be so busy nowadays but here is a measure of it.... 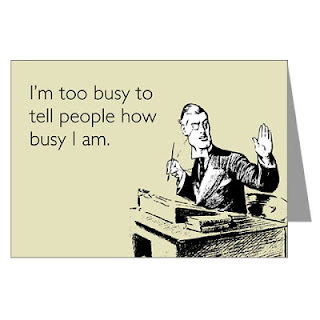 Posted by Lyndsay Williams at Wednesday, February 06, 2013 No comments: