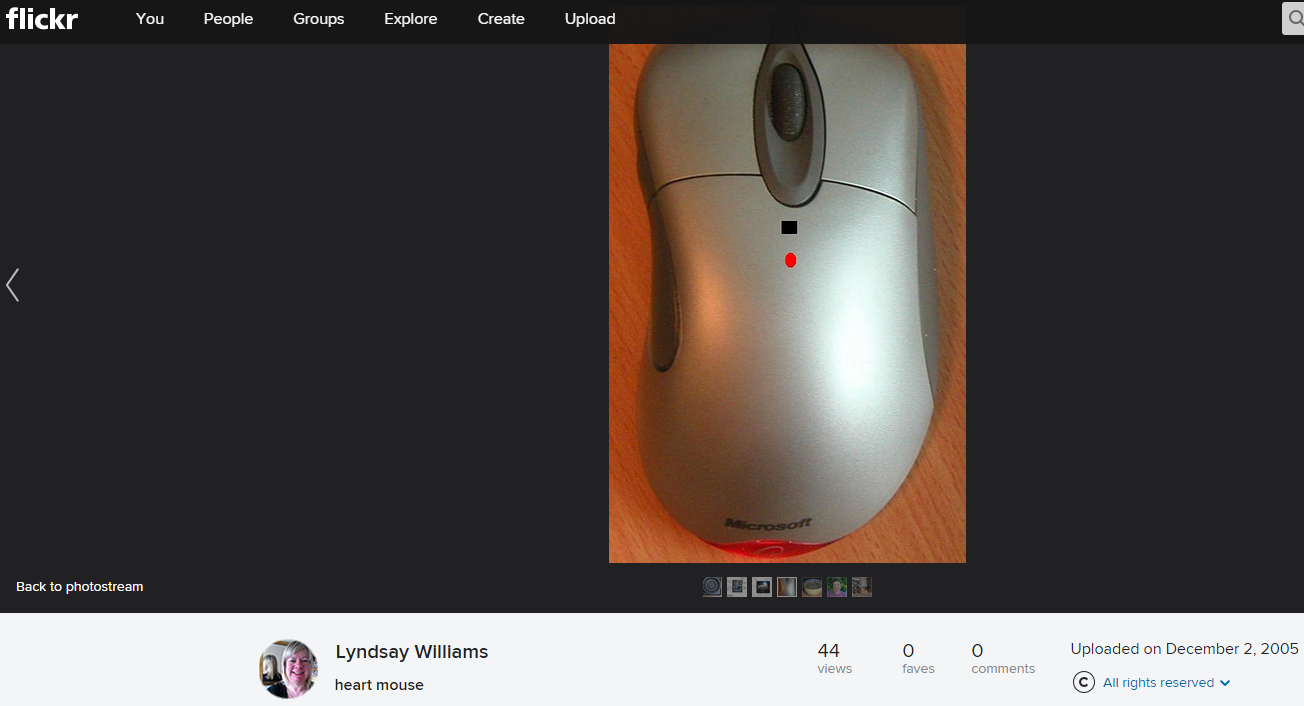 However I am still asked about this design and how it might be useful for touch sensing applications.
A possible answer is via mobile phones, you are holding the mobile phone and talking to friend but can it replicate the feel of holding hands? The mobile phone is a substitute for holding someone's hand.  You could  choose to share your heartbeat  and also that of remote friend by holding hands.  The mechanical actuation technology is much more advanced now, the Microsoft version just used an modified oscillating  relay with pulse width modulation (PWM)  control to replicate feelings.( Curiously, the prototype was rather good at synthesising the feel of a cat purr , as the software control of the PWM was very fine. ) There are more applications  for lie detection, medical apps,  games and other fun ideas. It is practical to transmit and replicate skin temperature and conduction.
The only reason the project resurfaced is now the new "smart" actuation technology I have been testing for another job has been built, gone are old solenoids and other magnetic actuators.  The new technology provide much more subtle vibration  finger stroking effects, is silent and very low power.
Email me if interested sensecam@gmail.com
Lyndsay Williams
Posted by Lyndsay Williams at Saturday, December 12, 2009 No comments: 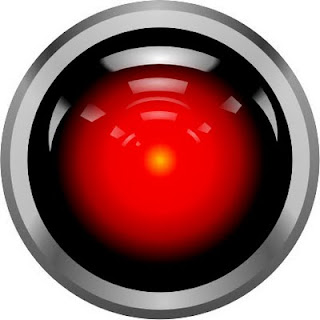 I designed the first SenseCam for Microsoft Research in 1999 and it was released to the public in approx 2005. I left MSFT in 2007 and since then I have received a high demand for sensecams from brain injury people. Microsoft only have a limited number of Sensecams for loan only to qualified people, e.g. PhDs and doctors, not ordinary people. They are not for sale. The good news is that Vicon are releasing the Revue which is similar to a 2005 version sensecam, but only in limited numbers at first for research. It concerns me to get long emails from carers who cannot get a SenseCam.  My motivation for releasing a new sensecam is simply to help people with medical problems.


Girton Labs Ltd Cambridge is now a UK  government accredited Research and Development Establishment for science and technology.  We are considering releasing an open source version of a new sensing camera. This is due to the high demand we have for sensing cameras from brain injury people, so we have decided to possibly release an open source, free of charge design of a sensing camera. Girton Labs does not plan to profit from the sale or manufacture of this camera.  Open source hardware will allow release of schematics, system diagrams, software routines and sources of the specialised components. Off the shelf software will allow rapid viewing of images.

This new camera uses different sensing methods from the Microsoft SenseCam patent. It will enable the design to be released into the public domain in the near future. We need to check with our lawyers first however with respect to patents for my design for Microsoft of the first SenseCam and subsequent patents.

The camera captures audio (as customers asked for this) , high  resolution stills and  video, uses 8G memory cards and is wearable. The video compression allows 1:100 compression of significant events in the day with capture of events that were hard or impossible with sensecam, one example being a dietary application. A novel system of  sensors can capture a data record of food and drink eaten. This is currently on trial with a wearable device to record alcohol intake. The serendipidous discovery and testing of a multi sensor system to achieve this is delighting us. 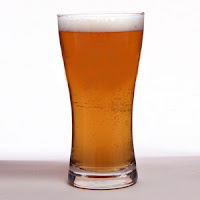 Another very important improvement on the first sensecam is the ability to detect compliance with taking of precription medication.

We are considering releasing the design with Girton Labs getting no profit from the sales and manufacturer of the camera, simply to help people with Alzheimer's or other medical problems who have requested cameras.

I am very respectful of Microsoft Research Cambridge lawyers and their Intellectual Property and so the design uses very new sensing technology. Girton Labs is the first company in the world to use this new sensor device. It combines the functionality of the 4 sensecam sensors (acceleration, light, heat, temperature) into one tiny MEMs device, which costs around 3 Euro on the cost of a normal digital camera. The accelerometer is eliminated now, so results can be captured in moving vehicles with more accuracy.
A wireless link with a mobile phone allows GPS location tagging etc. The sensecam technology is not rocket science, it is a very simple system of sensors and camera to allow image compression and therefore  easy for others to build with readily available  parts.