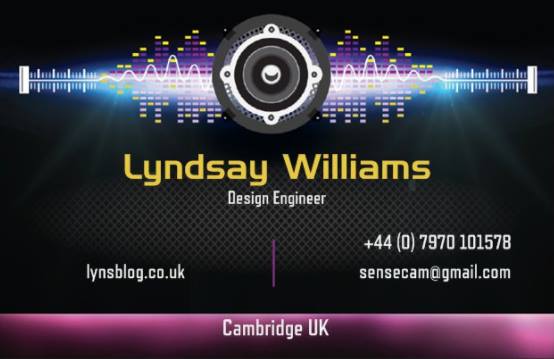 All designs were done by Lyndsay Williams (unless stated otherwise), using CAD software Sketchup and built by FlashForger Finder and new (Sept 2019) FlashForge Adventurer 3. PLA filament is used and some models finished with acrylic spray paint. I do this as a hobby, and so happy to do for friends, I can do personal designs, however. 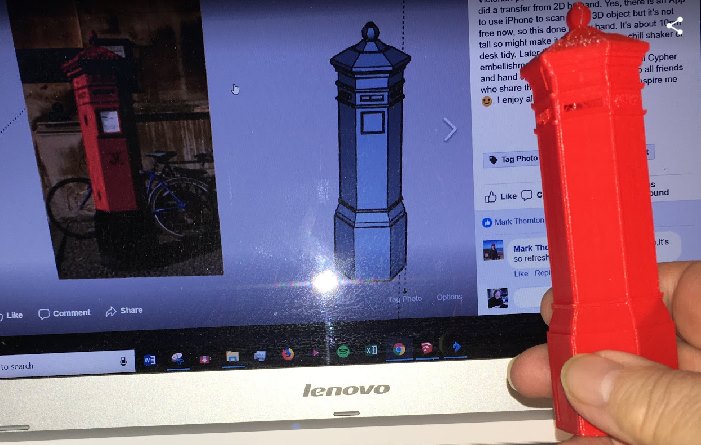 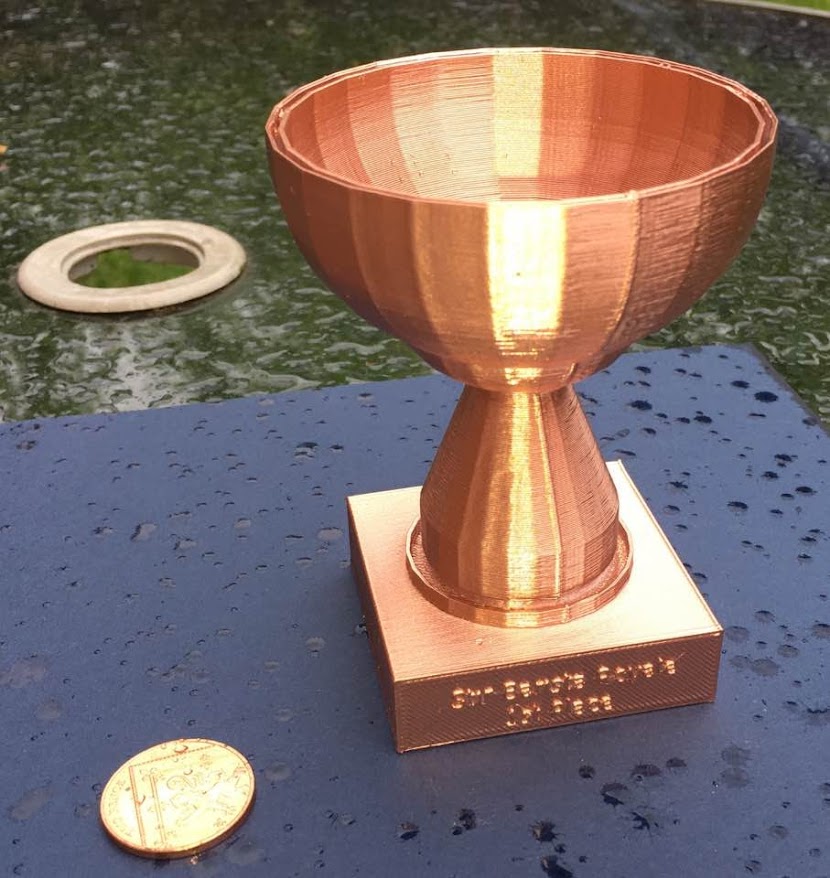 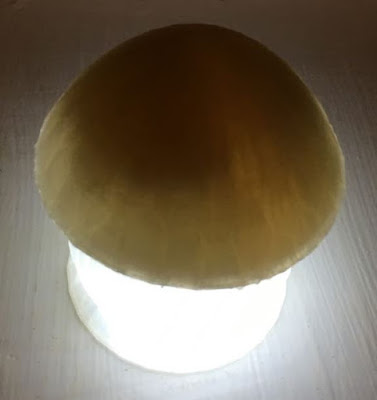 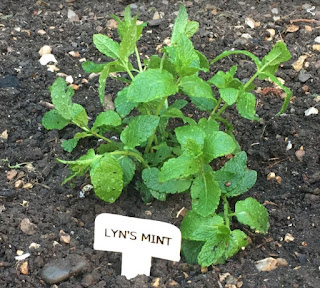 Designed by others, printed and paint finished by Lyndsay Williams. 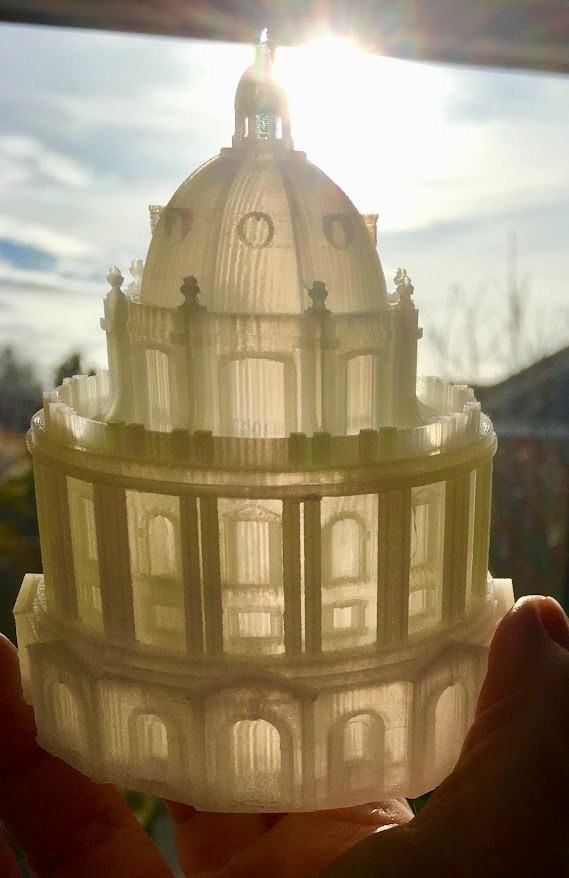 End
Posted by Lyndsay Williams at Wednesday, September 25, 2019 No comments: 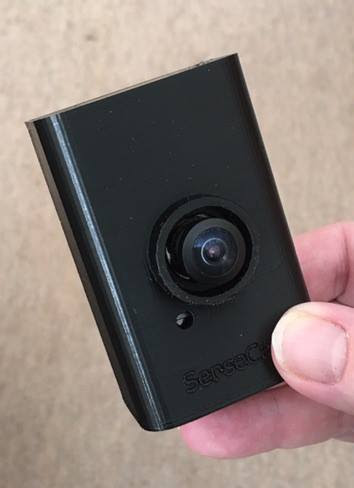 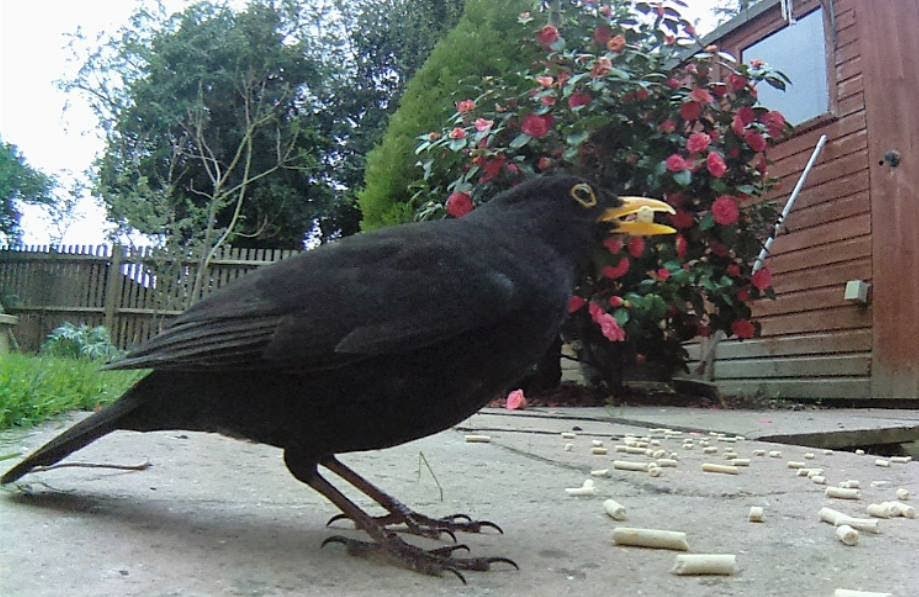 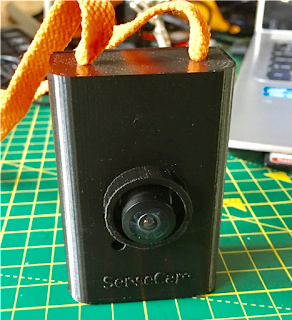 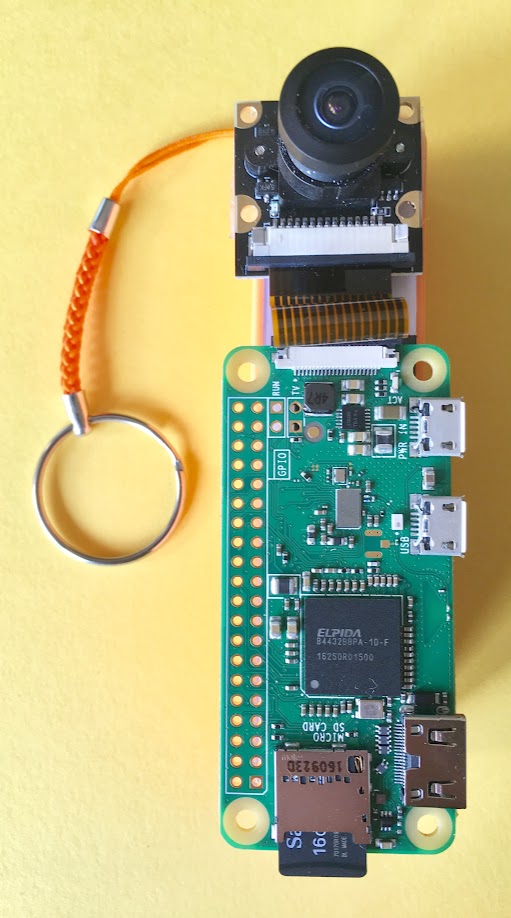 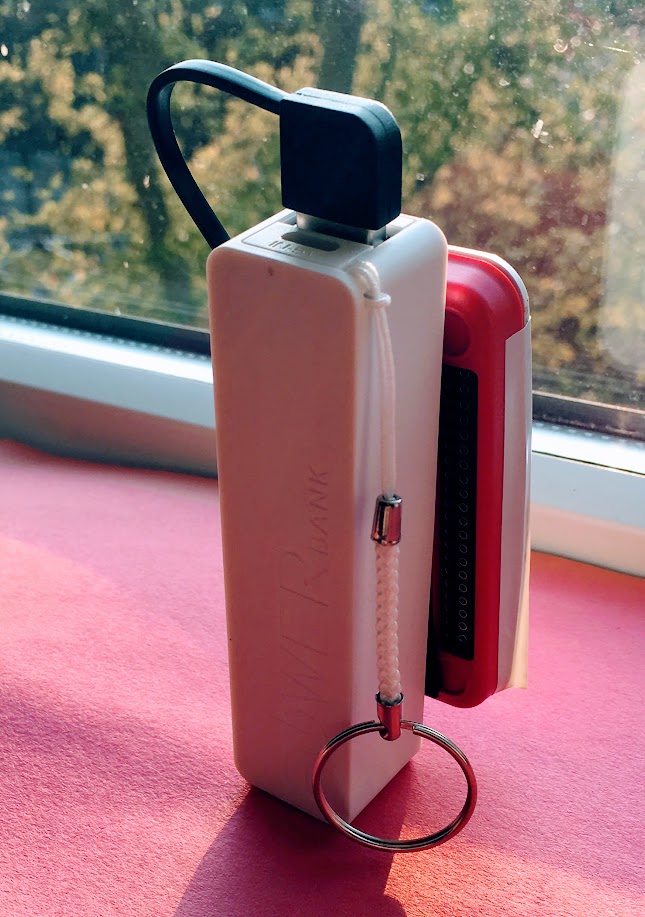 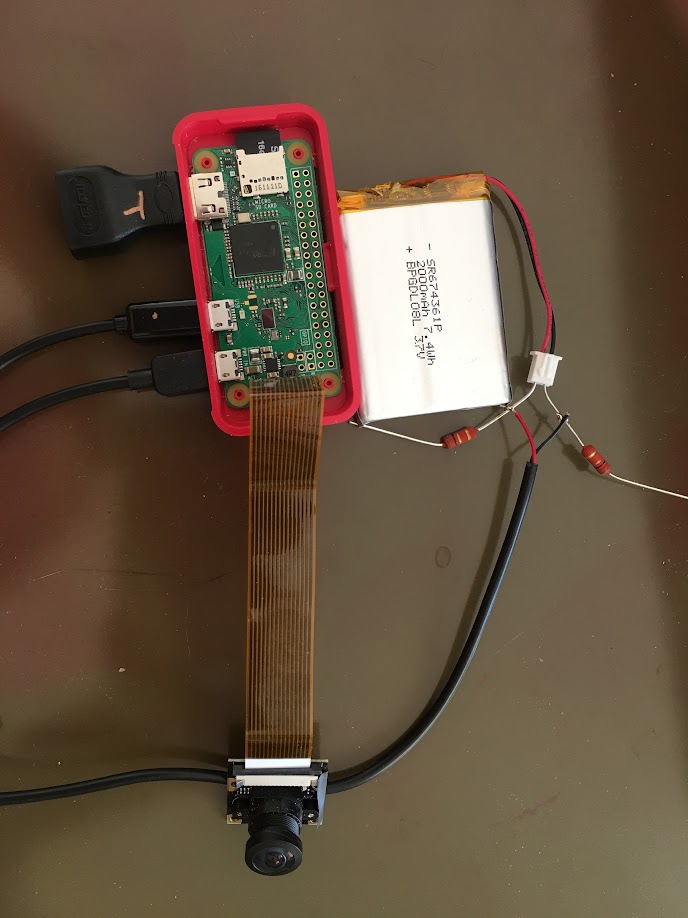 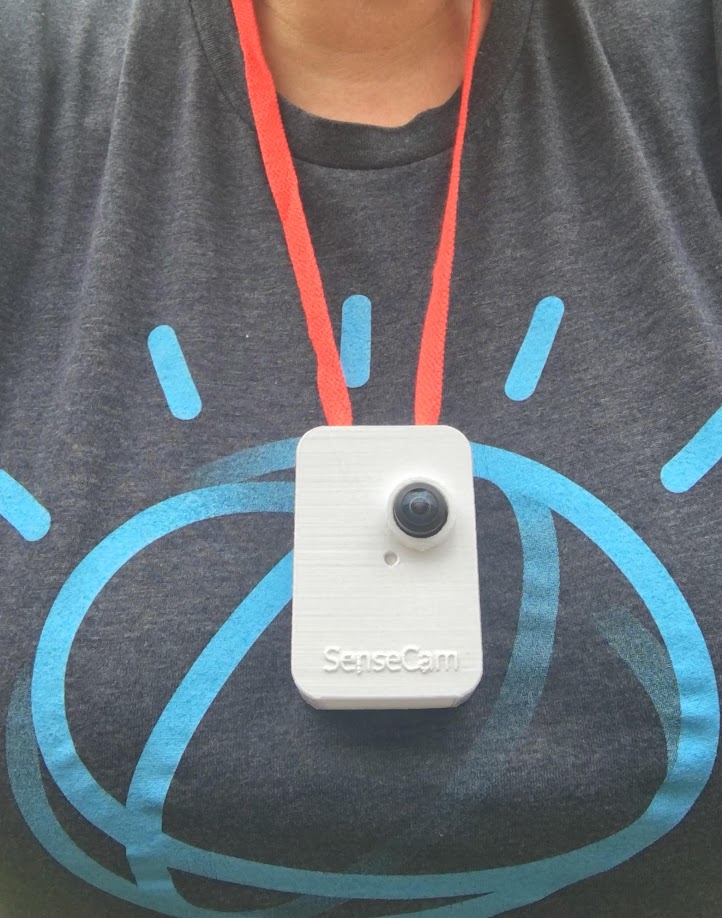 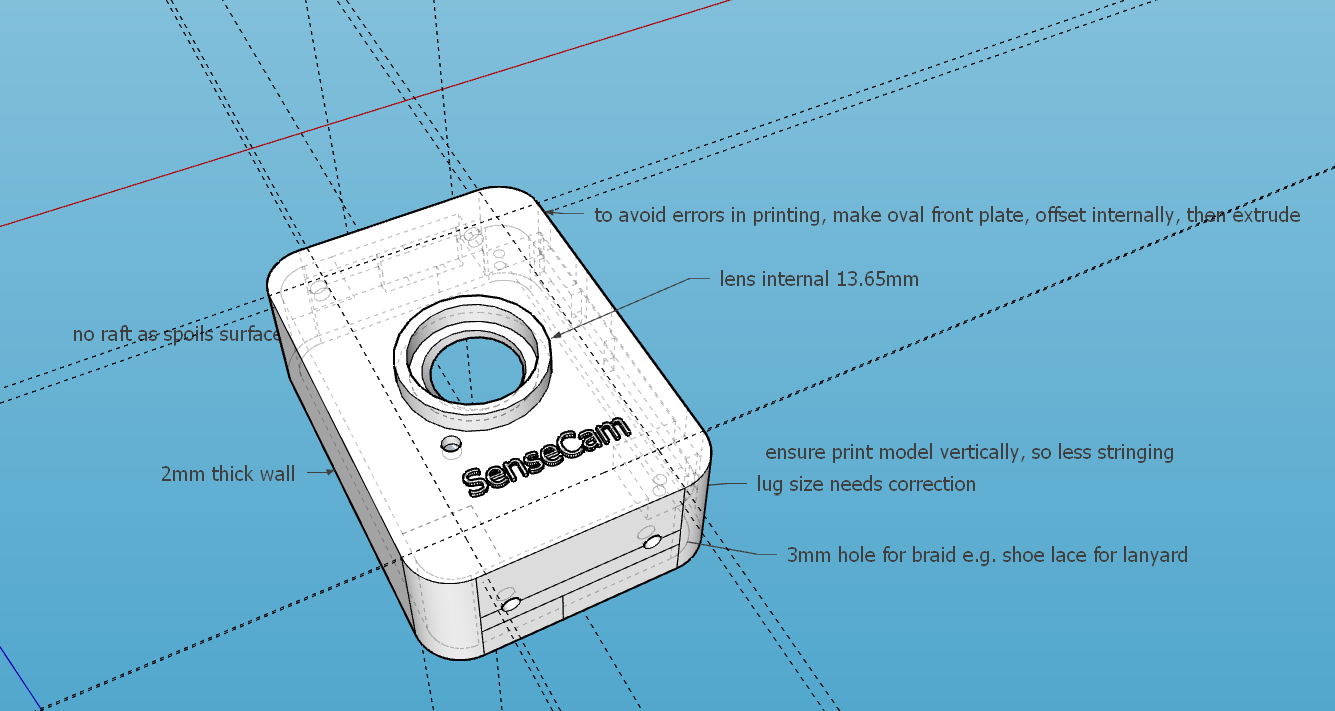 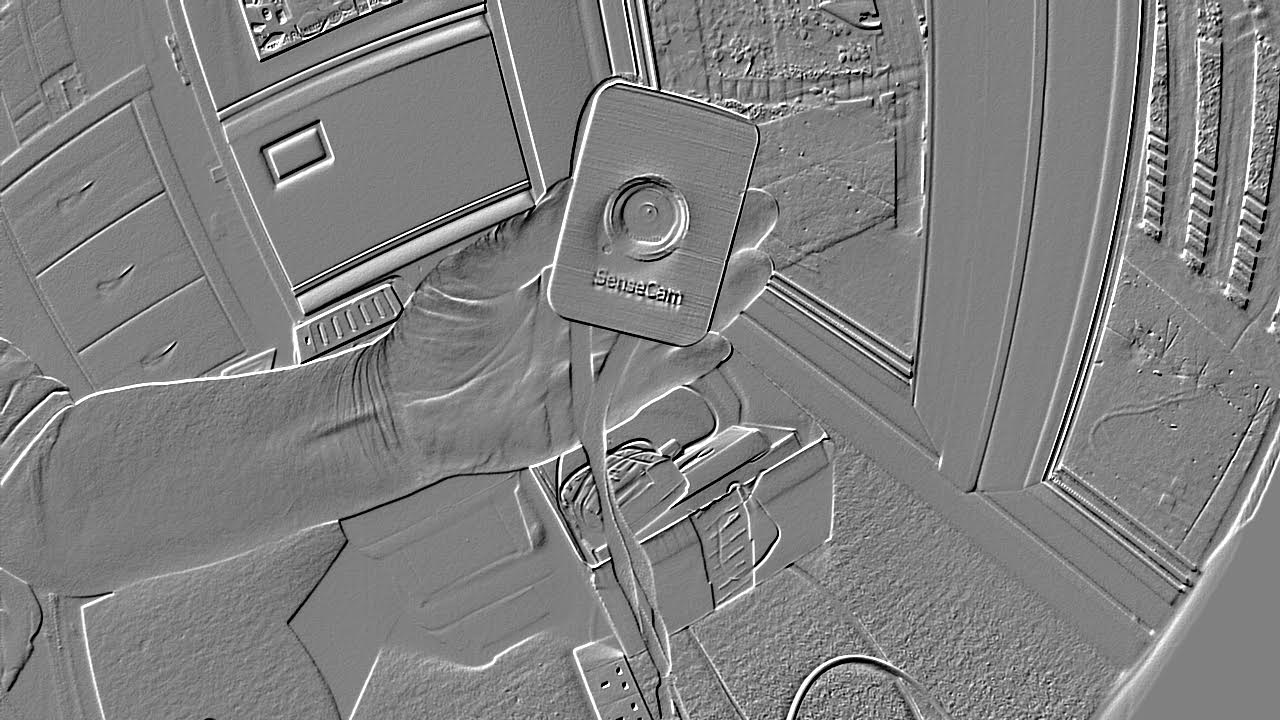 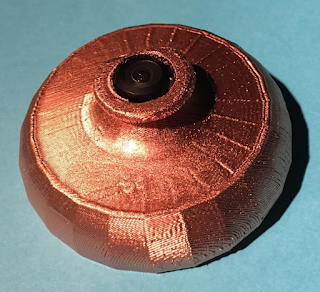 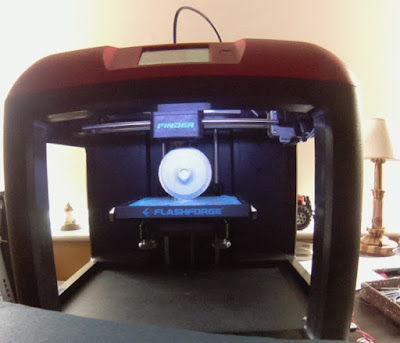 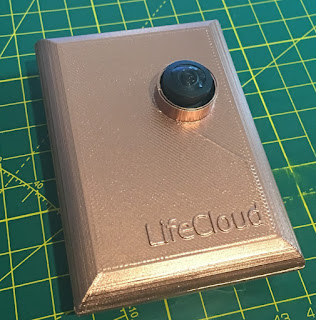 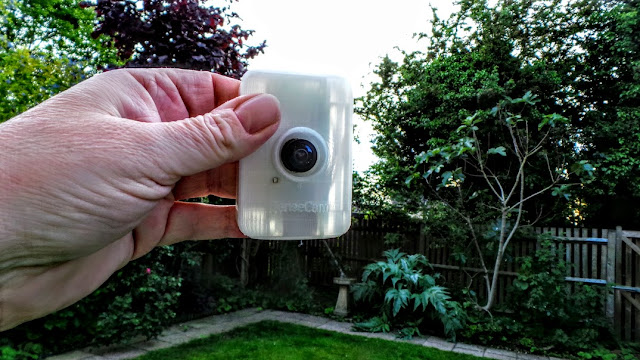 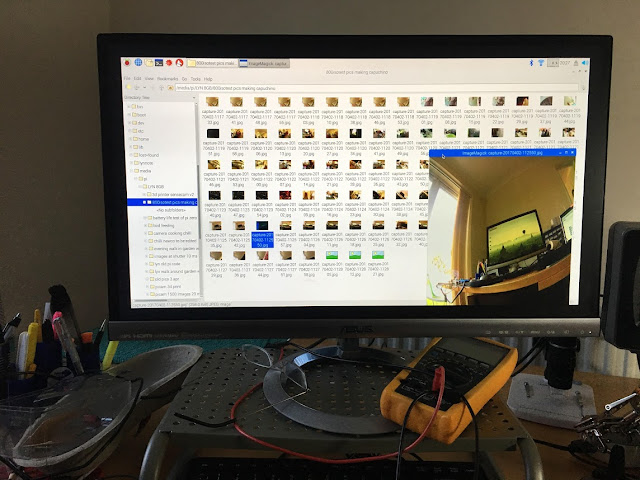 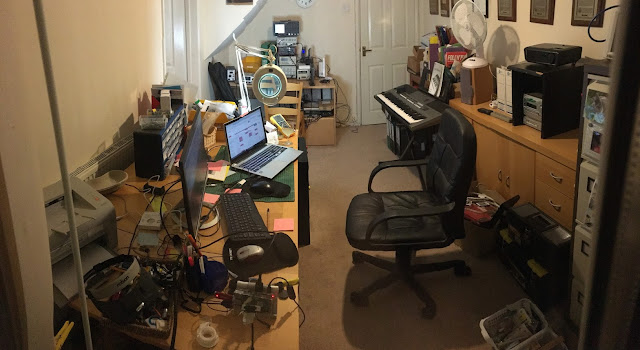 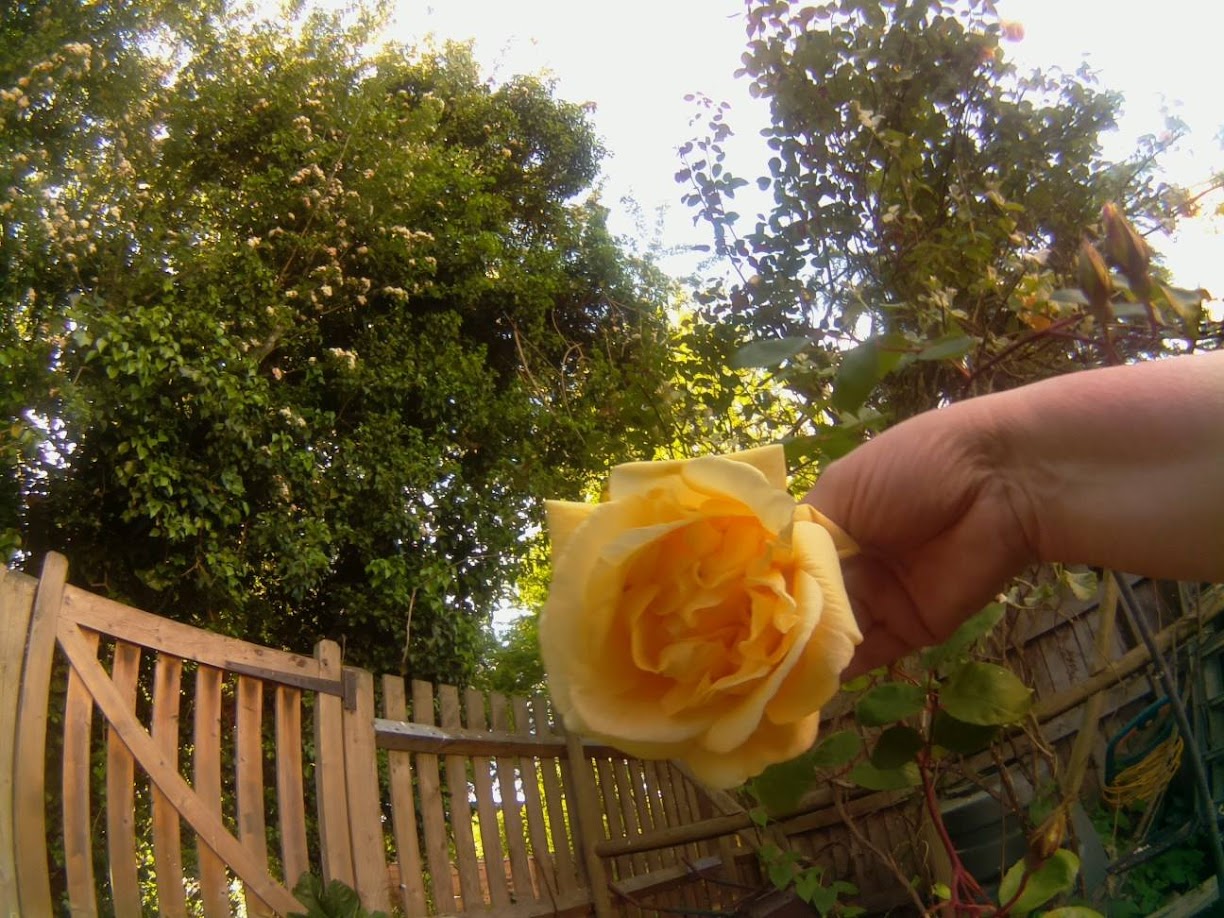 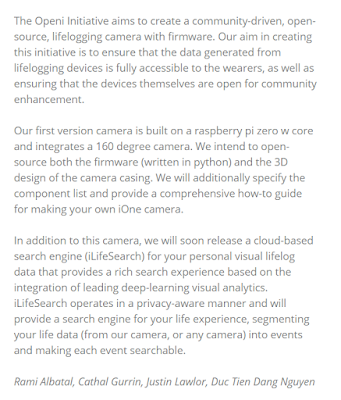 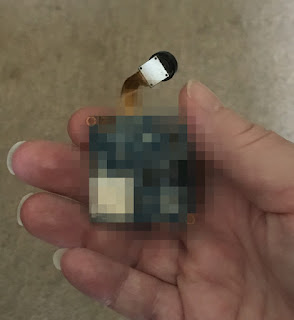 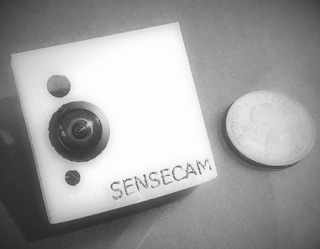 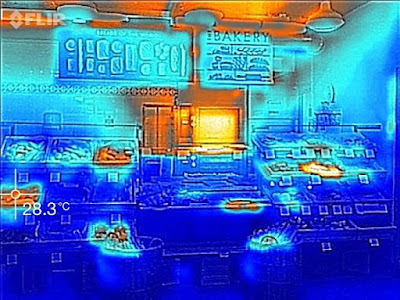 Apple Airpods have just been announced, many customers are questioning the high expense, removal of the traditional 3.5mm headphone socket and how easily Airpods might be to get lost.

Here is the Apple video explaining the Airpods.

These could be much more than music headphones however.

The Airpods contain an infrared sensor, accelerometer, microphone  and possibly  other sensors, this could provide a brand new wearable hardware platform for health and medical sensing. For example core body temperature, maybe heart rate detection. The accelerometer could be used for head position sensing e.g. head nods "yes" or shaking "no". This could be very useful for some applications.
Head accelerometers have also been used to measure concussion in sport, e.g. football.
The Airpods will use bidirectional  digital communication, so could not use the old analogue 3.5mm  socket.  At least with Bluetooth, if you drop the Airpods, you can find them if location within a few metres, the iPhone will show nearby Bluetooth devices.


Image below from Apple of inside an Airpod.

We can see the infrared sensor, the dark cylinder in image, possibly a  thermopile which allows none contact temperature sensing, e.g. of the human body in seconds.  Here an example of a thermopile from Texas Instruments. It is the small reflective semiconductor, U5, size 1.8mm x 1.8mm. 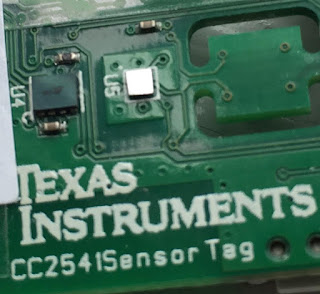 Below shows a thermal image of an ear, revealing the core body temperature, a healthy 38C. The colder blue is the outer ear. This image taken with an array of 80 x 60 thermal sensors.

Apple own the earliest patents on a mobile phone with infra red  human proximity detection,  and accelerometer control.  I invented and built  a handheld computer  design in 1997, the first phone that used these sensors. The patent was purchased by Apple in 2011 as here, patent for Apple.

Posted by Lyndsay Williams at Saturday, September 10, 2016 No comments: